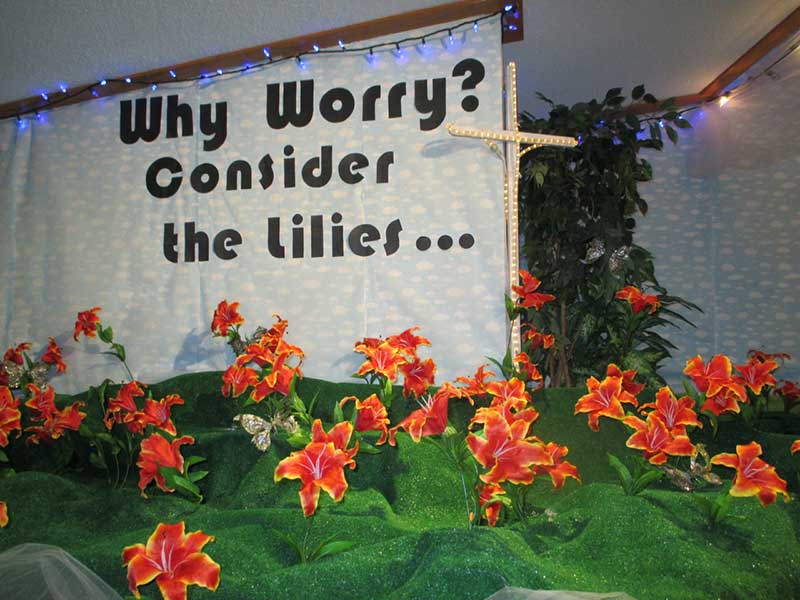 This was the centrepiece at a recent “Day Away” for religious women, specifically Baptists, I think, but the theme is common and speaks volumes to the immobility of religious organizations on the multiple and deadly crises confronting us. Taken to its extreme, it results in the End Times attitude of “bring on the apocalypse” because God will know his own and look after them.

There are pockets of constructive activity in the religious community, but, as with most initiatives for sensible economic and social policy, they never quite seem to hit the mainstream, often simply because they don’t conform to the social inertia of the current main stream of  (dare I call it…) thought. 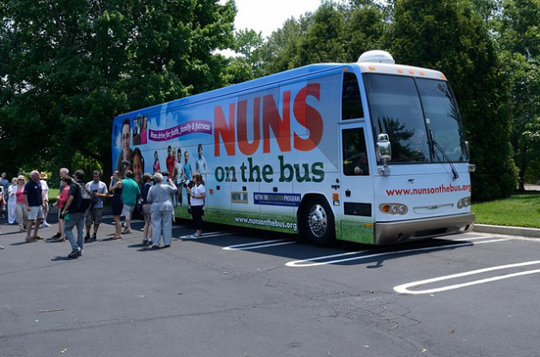 (the picture links to the article)

But the lilies attitude might as well be the same outlook as the famous icon of North American culture:

There are also the crowd that goes well beyond a happy-faced m’enfoutisme (a lovely French term for I couldn’t give a f***-ism), as outlined in a letter recently posted by Cousin Bill in far-flung Vermont: 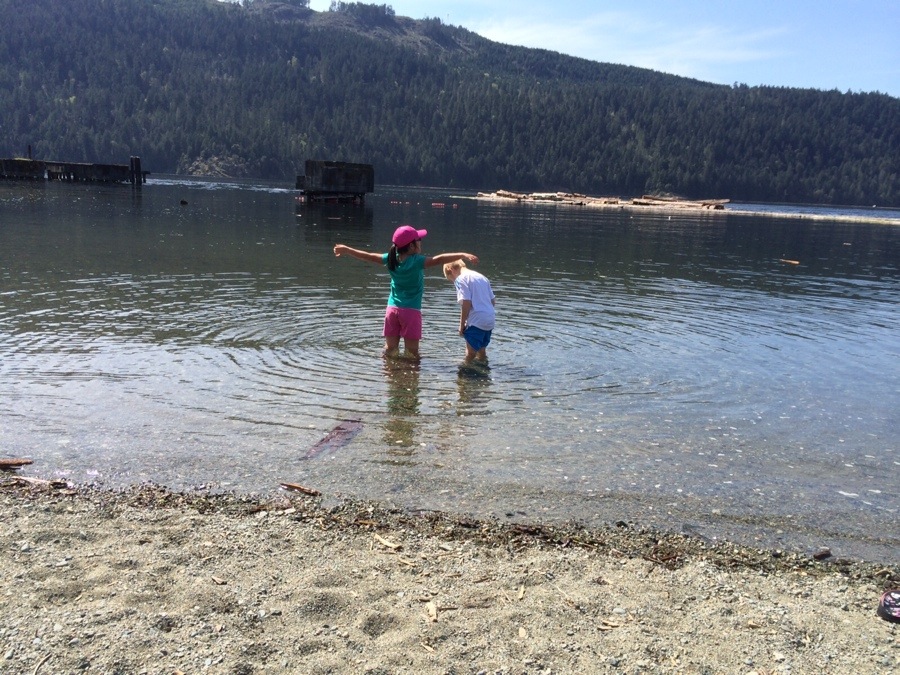