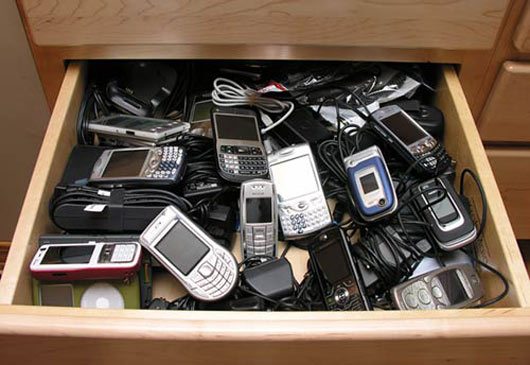 CES has rolled around again. There is more new stuff over which to salivate in anticipation of your wallet being thoroughly hoovered, if such is your bent. In our house, we’ve managed to dodge the craze for mobile telephony and the constant contact of the tablet revolution. But the darling of the current geek set seems to be the drone: everyone wants to have some sort of flying contraption that totes a camera and either records or streams what gets captured by the lens. Who knows what else these things could tote around, but I had this sense when Joshua and I were out playing hockey in the driveway over the holidays, and when the neighbour’s new whirligig flew past, that we were witnessing another stake in the heart of the private self.

There is considerable space in the course of public discourse for the expression of what people consider important, and the fact that so much of what we choose to share is of such a trivial nature speaks to the debasement of human intelligence in and by  a culture centred on mass consumption and entertainment. The problem is compounded when we get our hands on gadgets that allow us to intrude beyond the point of voluntary sharing.

Further, that HD television you bought last year is now obsolete and must be upgraded to a 4k screen, and soon your drone will need to be a new model that will sync with your Google Glasses for direction by eye movement. This means that there will be new slag heaps of electronic junk that was always of dubious utility, but that now no longer functions either because it is no longer in fashion, or because there is little or no backwards compatibility built into any of it, and the underlying infrastructure or software no longer exists.