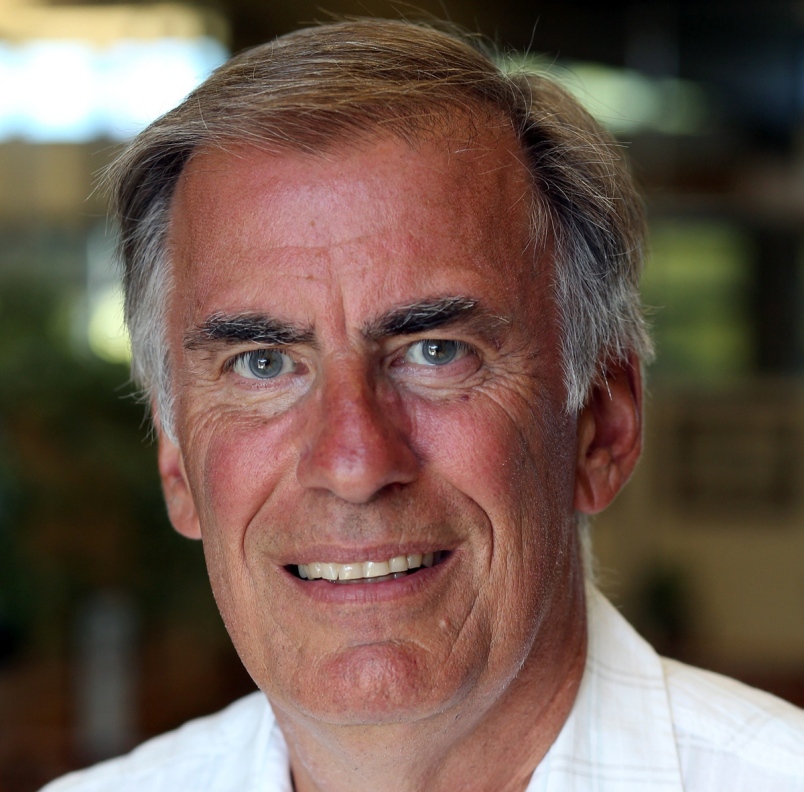 It seems that our outgoing head of the ALC believes this to be the case, that concrete slab based bunkers ought properly to be situated on ALR land, because, well, it’s a form of agriculture. I disagree vehemently. In a conversation with a relative in Ontario last winter, it came out that his brother had sold a hundred or so acres of farmland, the kind of black dirt land that requires almost no amendment to produce food crops, and that the highest bidder was a grow-op. Now all that soil is under cement, and I gather that there is never any chance that there will ever be a recovery. The grow-op could have been situated on marginal land, or on utterly unproductive land, without altering the nature of cultivation. In our area, the land under ALR is protected because it is deemed to be potentially productive soil, and the paving over for whatever reason flies in the face of the spirit of ALR.

The time where the justification of the Agricultural Land Reserve is apparent is upon us as our supply lines to California and Florida become more tenuous due to energy concerns, and where those areas are threatened by drought and sea level rise. If we are to be able to have a chance to feed ourselves, we must protect not only the geographic locations under ALR, but also the soil they host, including areas such as, say, the Peace River Valley.

The current scheme for the legalization of marijuana is in large part to blame for this blunder as it continues a régime of restricted supply and subsequent over-valuation of a crop due to induced scarcity and control.

“Economics is a form of brain damage.”
–Hazel Henderson

This is what is driving our civilization to decay, the idea that this abstraction called the economy takes precedence over the physical conditions that allow the economy to exist. Our margins for existence are pretty thin, and we’ve used up most of the room for error. We continue to err. 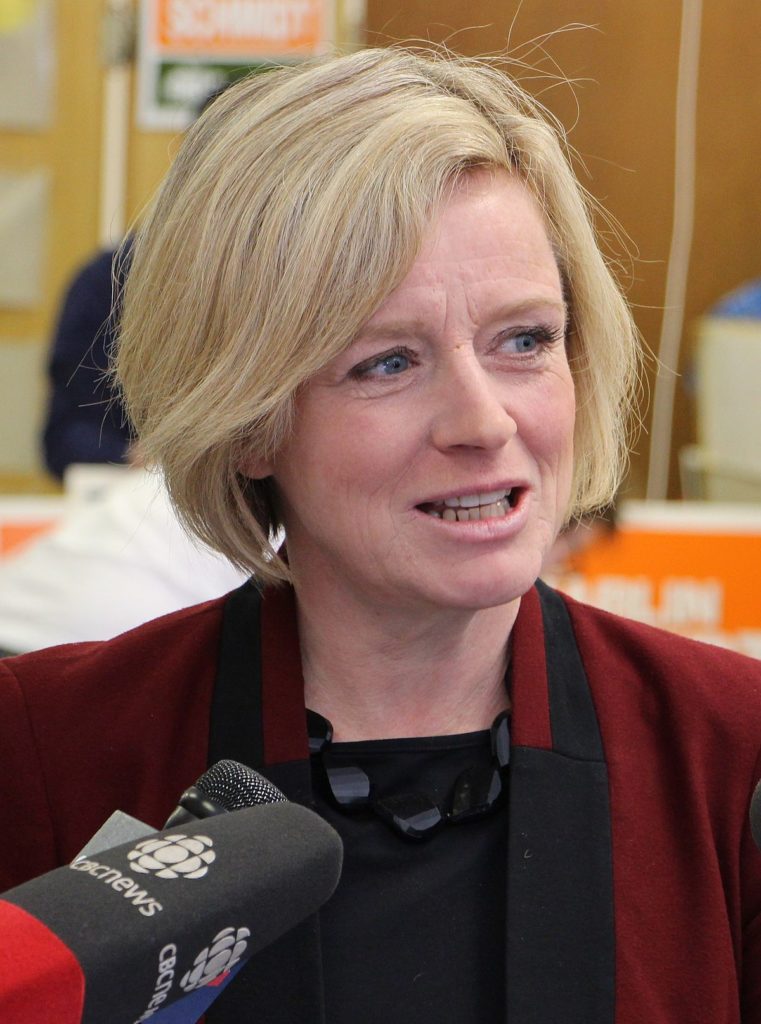 Rachel Notley announced yesterday that Alberta will be seeking intervenor status in the BC reference question, that she’s ready to turn off the oil taps to BC, and that she’s rolling out an ad campaign to win hearts and minds to the Kinder Morgan cause. So here we have a promise to participate in the process whose legitimacy she has denied, a threat, and paid persuasion. Cute.

The ads are the most curious part of the package. That a province that doesn’t balance the books should spend money on ads is pretty retrograde, that the ads in question should be for the benefit of a profitable Texas-based pipeline company touches on absurd, and the idea that she can capture hearts and minds is frightening.

After all, advertising is really about getting the target population to spend more money than it ought to on things it doesn’t need, often doesn’t want, and which may, in both long- and short- terms, be hazardous to the health of the target population. Just sit in front of a television for an hour and you’ll see all these phenomena in play. Perhaps if the ads can make you believe you need to eat Chocolate-Covered Sugar Bombs, they can also convince you that you like dilbit and paying to build a pipeline so that you can ship the stuff through several hundred kilometres of varying terrain and urban landscape to tidewater, thence to undetermined markets leaving no economic benefit for most of BC and a large sword of Damocles in terms of spills. Rachel wants to convince you that this is a good deal. It is not. Rachel, Justin, Jim Carr, Ian Anderson and the whole tar baby industry are lying to you. They want you to lie to yourself. I won’t, not in this instance. Please join me.