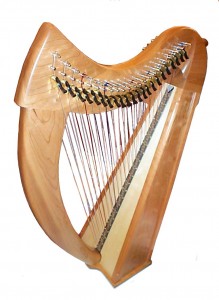 Obama is leaning on TPP potential partners to expedite the ratification of the agreement. Our own Chrystia Freeland has apparently muttered things about “parliamentary debate”, a debate which, given the majority status of the Liberal Party and the obvious support that the Opposition would lend to an agreement they negotiated, is likely to happen within the confines of the Liberal caucus. I would hope that the (Not So)New Democrats would have some barbed questions for both the other parties, and if I were a Bloc MP, I would be hopping to get in on this action: TPP might mean the end of any special status for Québec in Canada, as well as any meaningful notion of sovereignty in Canada itself. At least the Libs are not saying something such as:”Yes, sir, Mr. Obama, we’ll just deploy our best government-issue rubber stamp and move into the world of total corporate governance.” Whatever else, Obama has done, the worst damage may yet be to come from the enforcement of ISDS  provisions and the chill that would likely spell the end of the ability of communities all across the signatory states to protect their local economies and environments, leaving all resources and areas of endeavour to be run on a for-profit basis by those who have already managed to sequester an insane portion of the world’s wealth for their own use and abuse. So, to work, Chrystia Freeland (may your name be a reference to a reinforced democracy than to a nation given away for nothing). 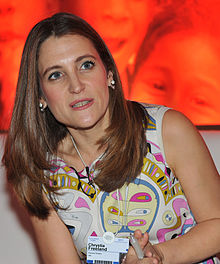 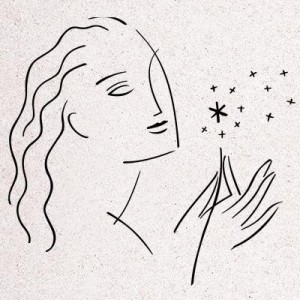 Pic is really from Dico Larousse and should be titled, I think, Je sème à tout vent.

The full title expression is:

Check out France’s military and commercial interventions and it’s easy to see why Paris would be a target. The violence on both sides speaks to a failure of understanding, dialogue and diplomacy. Condemnation all around for said violence. Could last evenings events be part of the tempest of the above expression?

Also worth noting, perhaps, is the ongoing and increasingly pronounced inequality of opportunity and income that grips French society along with the rest for the Western World, and the World in general. The election of a Socialist government in 2012 has meant an extension of the same policies inflicted on the country by the neo-con/lib Sarkozy. Mitterrand taught us the same lesson. The impoverished tenement districts of many French cities are cesspits of crime, insecurity and despair, and fertile territory for the radicalization of young folks who see no future for them in society as it is presently structured.

Strange that Erica shared with me an article from Canadian Mennonite the other evening about a pastor noting that the sugar he put in his coffee in Hawaii had likely been grown a stone’s throw from where he sat, but that it had been shipped to the US mainland, processed, packaged and shipped back. He figured the little sugar packet had travelled some 16 000 kilometres before being dissolved into his coffee and returned through biological processing to its native soil. Wait, there is a link: this reminded me of the passage in Candide (Voltaire, 1759) about a runaway slave from a sugar plantation in the Caribbean area who was missing various parts of his anatomy because he tried to escape his servitude, and each time he did so, his master would remove a hand or a foot.

…some get the sugar, some pay the price.

The Islamic State is a nasty bit of business, and it’s an easy decision to deplore the violence they have visited on Paris, as well as a litany of barbaric acts committed all over the Near East and beyond. But did no one take a moment to get François Hollande to reflect on the causes and effects of his adventures at home and abroad? When he ambles through the aisles at FNAC or Galéries Lafayette, does he never consider the notion of “You broke it, you bought it.”? 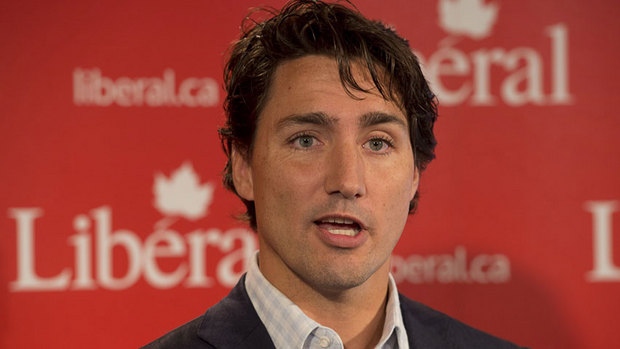 Following the Liberal Tradition (Neo-, that is)

Globe this morning has a piece on how our new PM-designate is proposing to work with Japanese PM Abe to promote the TPP. Given the nature of that agreement, as far as we can surmise given the secrecy surrounding its negotiation and final text, it contains the same sort of Investor-State Dispute Settlement mechanism found in all of these “Free Trade” agreements, meaning that there is no longer any such thing as Canadian sovereignty, and that the whole electoral, legislative and judicial structure of the country is a useless rump. This is not real change and fits nicely with the Chrétien tradition of campaigning from the Left and governing from the Right. Trudeau has, in effect, told us that he will have no effect on life in Canada, as the rules will be written by the corporate tribunals mandated under the TPP. Well played, Canada.