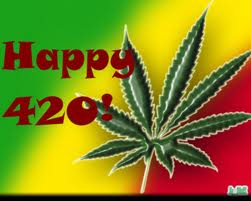 Had a few thoughts yesterday,but they didn’t get onto paper because of a houseful of kids, grandkids, and in-laws for a low-grade Easter Egg hunt and dinner, all very jolly, loud, and full of movement. But it was April 20, a day of portent on several levels. Of course, the stoners claim it as their own. I think I’ll stick with wine as my complement to coffee, but I will opine that we spend far too much time repressing the stoners’ urges to escape.

It also marks the birthday of Adolph Hitler, a man who continues to mark our lives and haunt our society, not only through the memory of the Holocaust, but also for what his friend Benito Mussolini is said to have quipped: “Fascism should more appropriately be called Corporatism because it is a merger of state and corporate power.” This, of course, is precisely the point of Thomas Piketty’s recent musings on Capital In The Twenty-Frist Century. 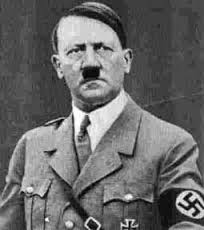 I seem to remember that it was in honour of Hitler’s birthdate that two young men in Colorado unleashed this:

But my favourite Four-Twenty thoughts go to my parents who fell in love in 1945 and never fell out again, a very special relationship that weathered six children, several changes of venue and a slow climb out of the splendid squalor of self-imposed poverty (through rejection of lucrative but compromising employment) to relative comfort and recognition as architect and potter and as a pair of pretty committed activists, working for something like racial and gender equality, human rights, ecological preservation and enhancement and a host of other less lofty, but no less deserving, causes. Part of their long infatuation with each other was the practice of celebrating multiple anniversaries, their civil wedding (1946), their church wedding (1964, with all their little bastards present) and a host of other occasions, most of them likely relating to carnal acts of some sort (not a discussion that we ever had). I recall an April 20 when I was still in knee pants, but reading a lot of history, particularly the Second World War because they had lots of neat fighter aircraft, when we were all on the verge of being banished to another part of the house so that the parents could have a quiet moment of celebration together, and I had the silly temerity to point out that this was not only one of their anniversaries, but that it was also Hitler’s birthdate. They took it stoically, but it was clearly not a notion that they cared to contemplate. 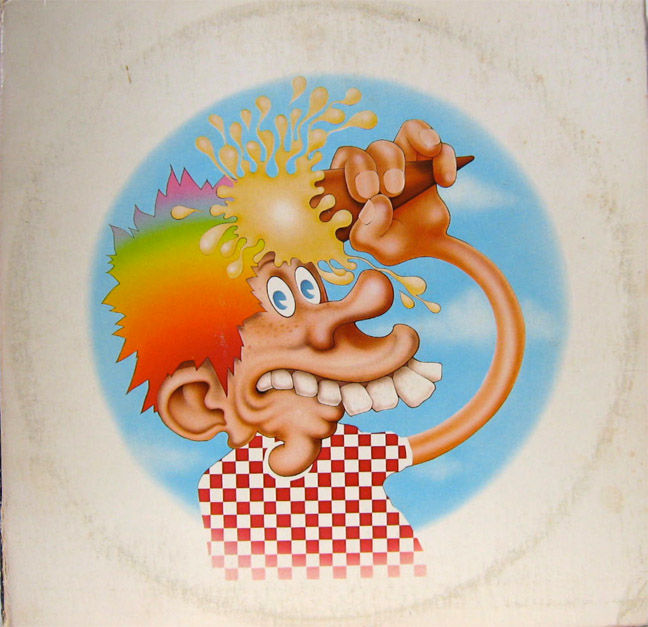 Item on the front page of the Globe and Mail:

So if we first accept the premise, then express the thought in another way, we should get something to the effect that the more Canadians know about the Fair Elections Act support it less. If you discount members of the Conservative Party Machine and their major beneficiaries (oil, finance, pharma, media and the COC types who would be happy to have the unrestrained playpen for their bad behaviour), the rest of us tend to feel that this is part of the Con plot to enshrine regressive politics as the default and only choice in the way that we run the country. The equating of lack of knowledge with support fits well with the overall strategy of a party that likes to hide behind a cloak of secrecy, to destroy knowledge by shutting down laboratories and discarding research libraries, knowing that people in general will be baffled into accepting disturbing changes if they don’t have the tools to understand the changes, why the changes are taking place, and what are the driving factors and people behind the changes. Ignorance begets compliance, at least to a point, particularly when it is accompanied by repeated chanting of the mantra that all this saves tax money (without the concomitant explanation that fees and prices for everything are also rising as a direct result of tax cuts, and that services are severely curtailed, along with the ability of people to act in common to improve our common lot.

So while we have been shedding tears (some sincere, some crocodile, some of joy) over the death of Jim Flaherty, progress continues apace on stringing the razor-wire circle of constraints on citizen action. We ignore this at our peril and at the peril of all humanity, given the widespread deployment of similar initiatives around the failing globe.

At a very genteel political gathering last evening, over a curry supper put on my several members of a local PAGO Grannies outfit, it seemed clear to me that our organizer, R., was a very sincere young gentleman who was aware of how despicable our current administration is and of how little real difference exists between our current Con admin and the traditional Grit alternance. however, I sensed no feeling of the urgency needed to deal with environmental challenges to go along with the economic and social challenges embodied by current local, provincial and federal régimes. The trick is that if the issues are addressed with any clarity, the party that does so becomes unelectable. Does  this mean that we can’t elect a government that will take the necessary steps to ensure our survival? 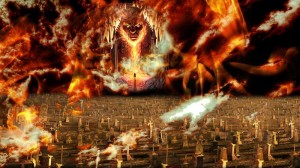